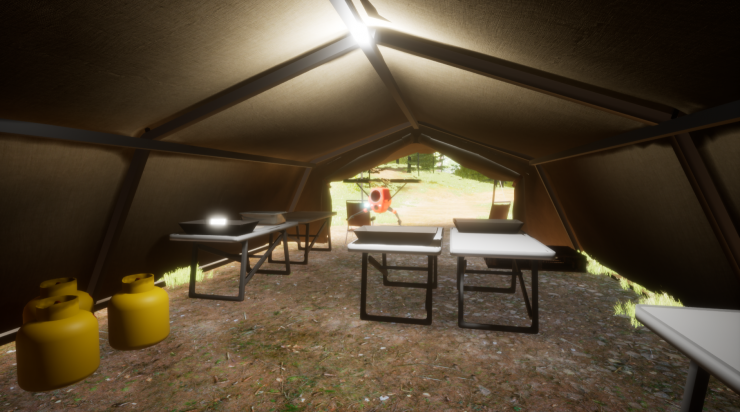 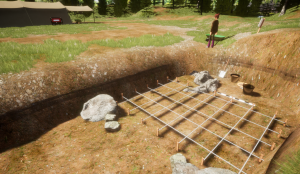 Now that the first unknown object can be investigated and the game loop is complete, it’s time to start filling the game with other points of interest so that players can learn more about other things than just the unknown object. I will be adding another archaeologist at the dig site to talk about how the layers in the soil show us how long ago items were buried. A computer screen will also be added to the finds tent so that players can find out more information about the objects that have been found at the dig site. 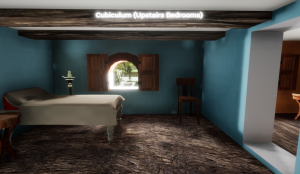 The villa location will also have some more interactions including a discussion about Roman clothing and fashion, items used in the kitchen and a bit about being in the Roman army. There is also a plan for a mini-game about mosaics for the players to try. All of these things and a few more that are on the list will be in the game before we get to an alpha release which is planned for early next year. This first module will be tested and feedback gathered before moving toward a final release later in 2023. 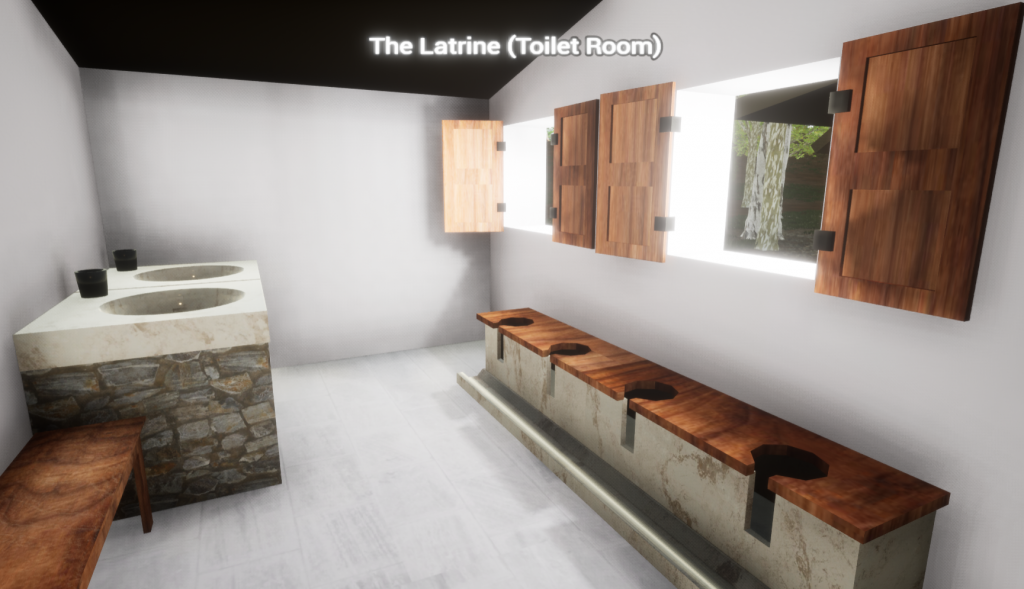