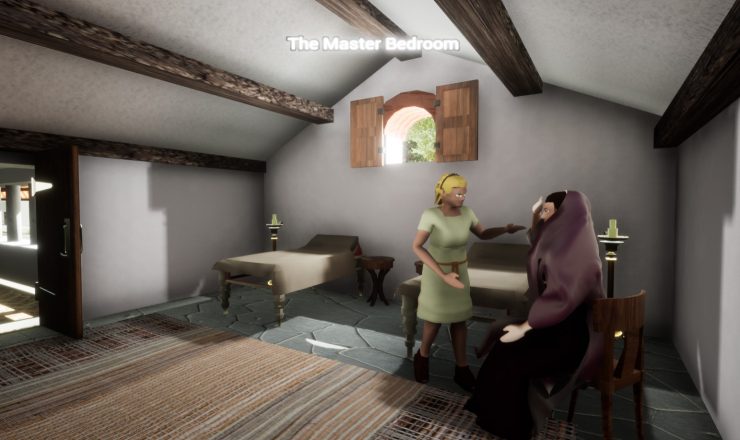 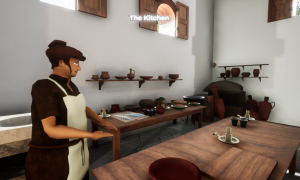 The main idea of ArcVenture is that players can travel back in time and meet the people in the past that used the items that are found at the archeological dig. With the new development we send players back to Roman times and in this case to a villa situated in what is now called Milton Keynes, a site excavated before the new town was constructed. Each expedition back in time involves a kind of “treasure hunt” where the players follow a trail of clues to find out about an unknown object from the dig site. So far we have seen that they will meet a guard at the gate of the villa grounds, a servant called Brian, the Master of the villa, Paulus and the cook Bertia. 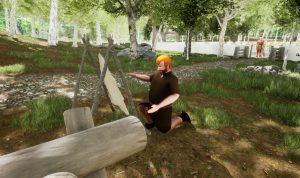 To complete the puzzle, they will also find Portia and her servant, Sempia who are in Portia’s chamber and Murchad, a Celt who is working in the grounds of the villa repairing the walls. These characters now in place in the game form the trail of the first challenge to find out what some curious pieces of stone are and what they were used for. When the players have followed the trail and found the answer, they will be able to return to the dig site and complete this first module of ArcVenture Online.