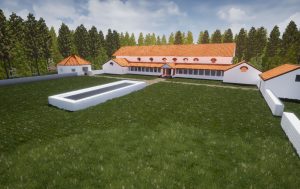 The preliminary work is done on the Roman Villa which is now available as a walkaround both for PC and PCVR exclusively for Patreons of the the ArcVenture project. I have turned my attention back to the dig site where there are new activities to complete at Trench Three with Lizzy. An unknown item can be uncovered which enables ARC1 to create a simulation of Roman times at the Villa so that players can investigate what the unknown object is. 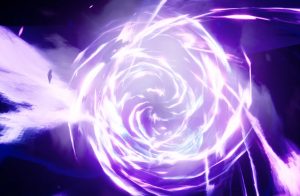 The Villa grounds must be expanded so some gardening work is required and once that is done some new characters will need to be created to greet the players when they arrive in the past. During the recent developments, a new version of Unreal Engine was launched so I have decided to update the project into the new version 5 engine.