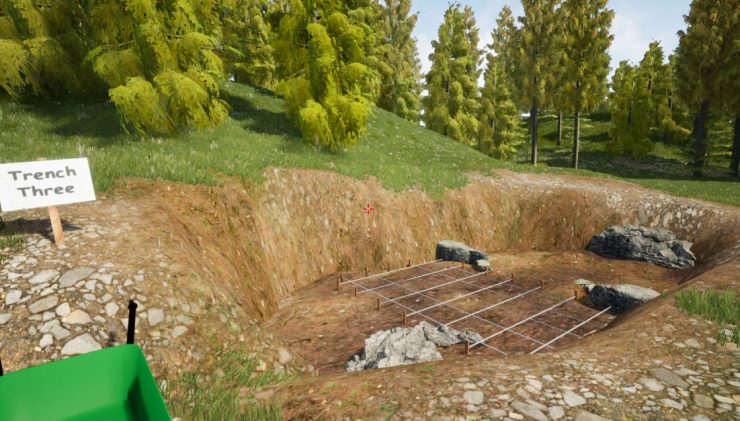 ArcVenture Online has already been through several prototyping stages as I have tried to find a suitable framework in which to build it without hitting too many development brick walls. I have continued with the Unreal Engine and things are starting to take shape. There is now a dig site and a finds tent with objects of interest and a floating ARC1 to guide you through the game. I was going to have ARC1 reconstructing found objects but I decided to go down a sort of 3D printer route so we now have a sci-fi reconstruculator. 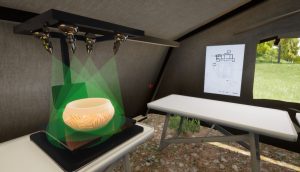 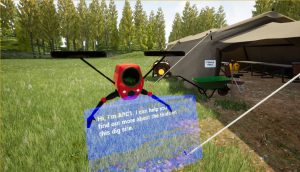